I had the chance to visit Tomas Pelak, Joint Custody Studios CEO, in Prague while working on the video game Scéal. I went through the city and felt very inspired by the tour. I experimented a strong connection to the city and some beats came into my mind so I recorded them. When I went back to Leeds I did a basic production with Tom Bateson, colleague of mine who is a great music producer.

Once we had a draft I send it back to Tomas Pelak in Prague. He felt in love with it immediately. He told me he wanted to include that song in a video game that he was developing. So I asked him specific questions about it and started working on the instrumental version of the song. I built some variability and added some different climax during the tune to make it more interesting while looping.

The song has been included in Duelmania, a game that has just been released for Android, soon for iOS. 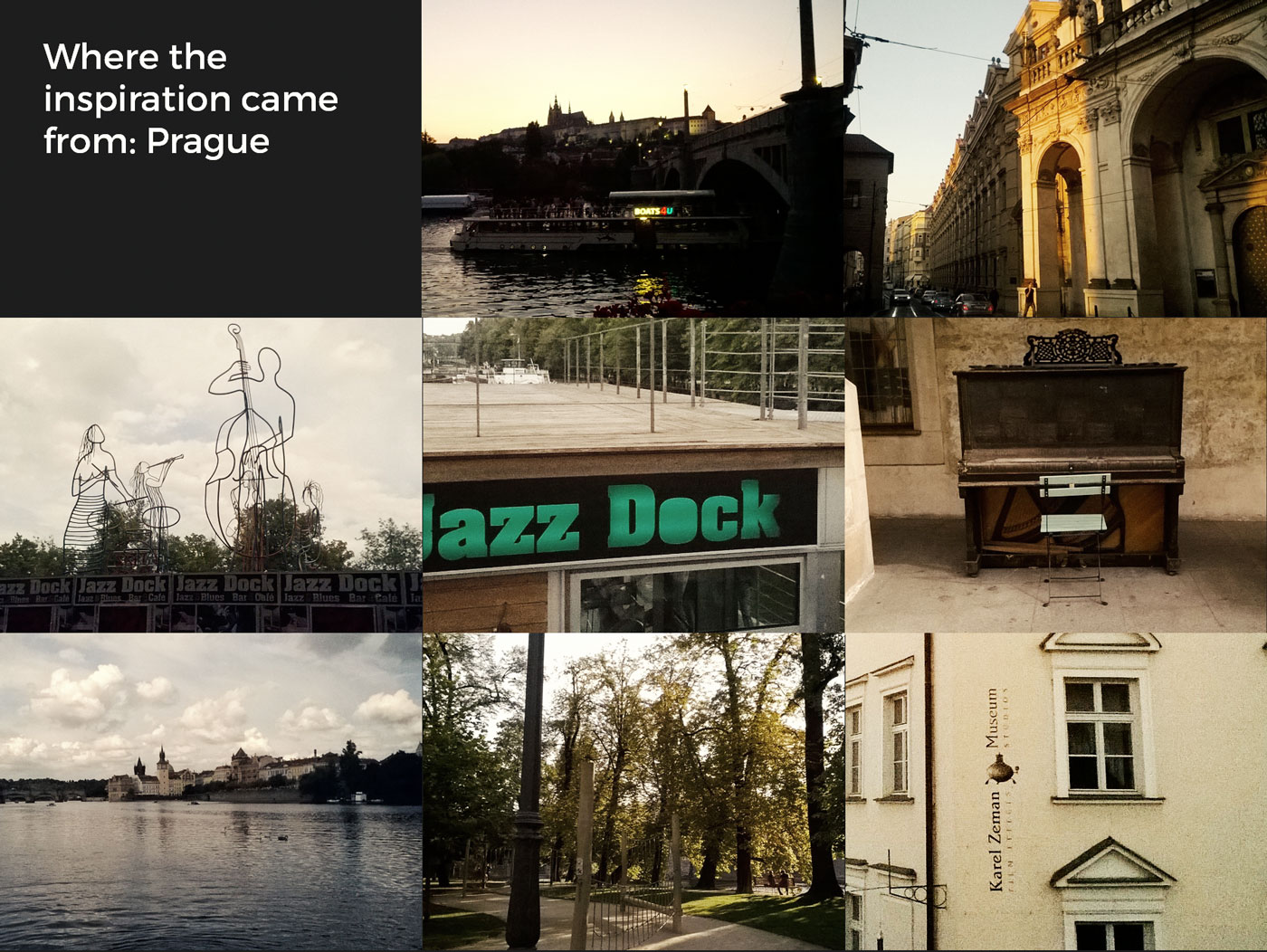 ¨I heard the song from Wondrew and in that moment I knew, that this song is really great one. Meanwhile, I was also working on my game, called Duelmania, so I asked Wondrew, if I could use in it and he agreed. The song is simply a hit and I liked it much. It was a number one choice for my game¨ Tomas Pelak. Joint Custody Studios CEO . 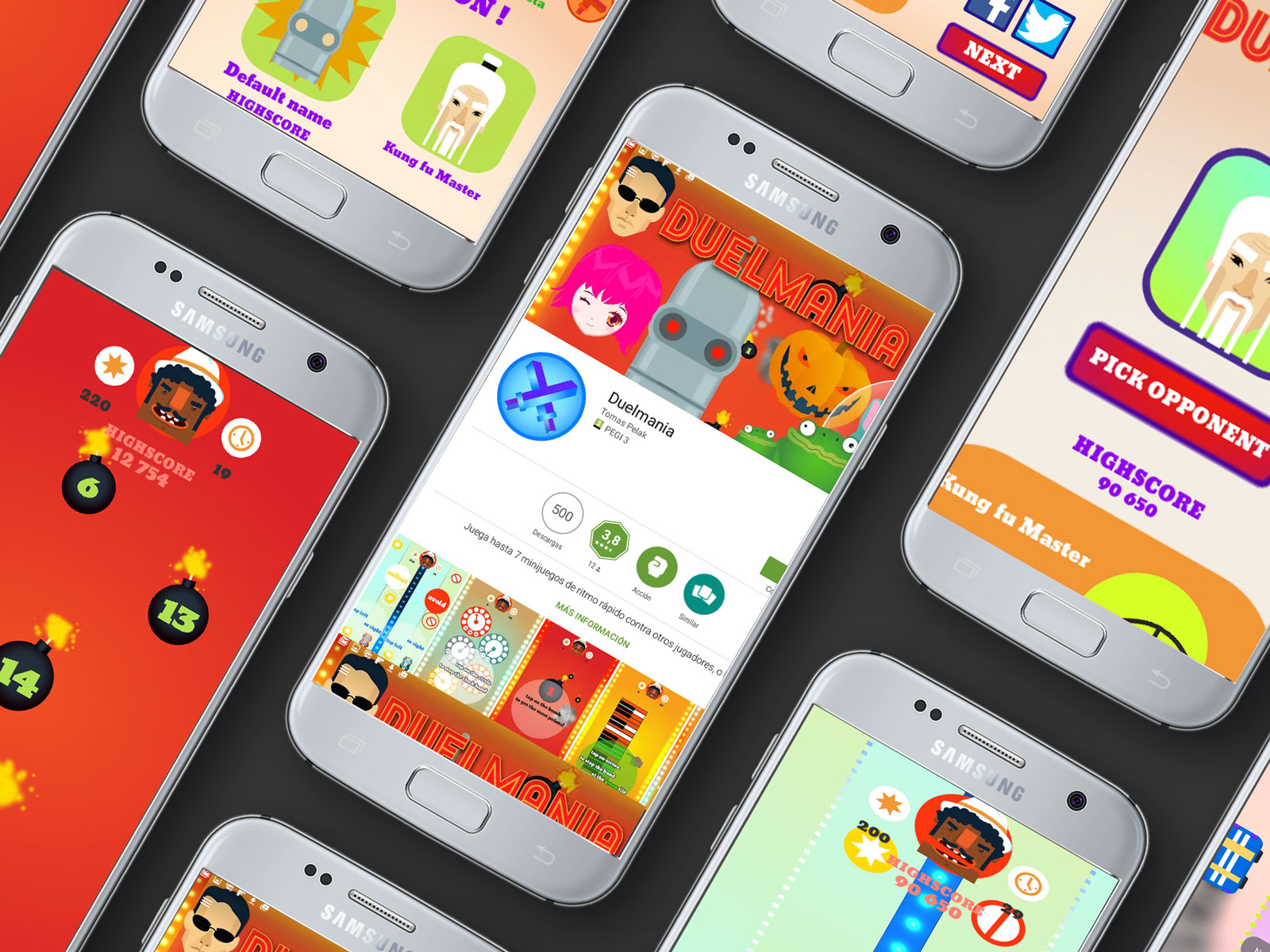 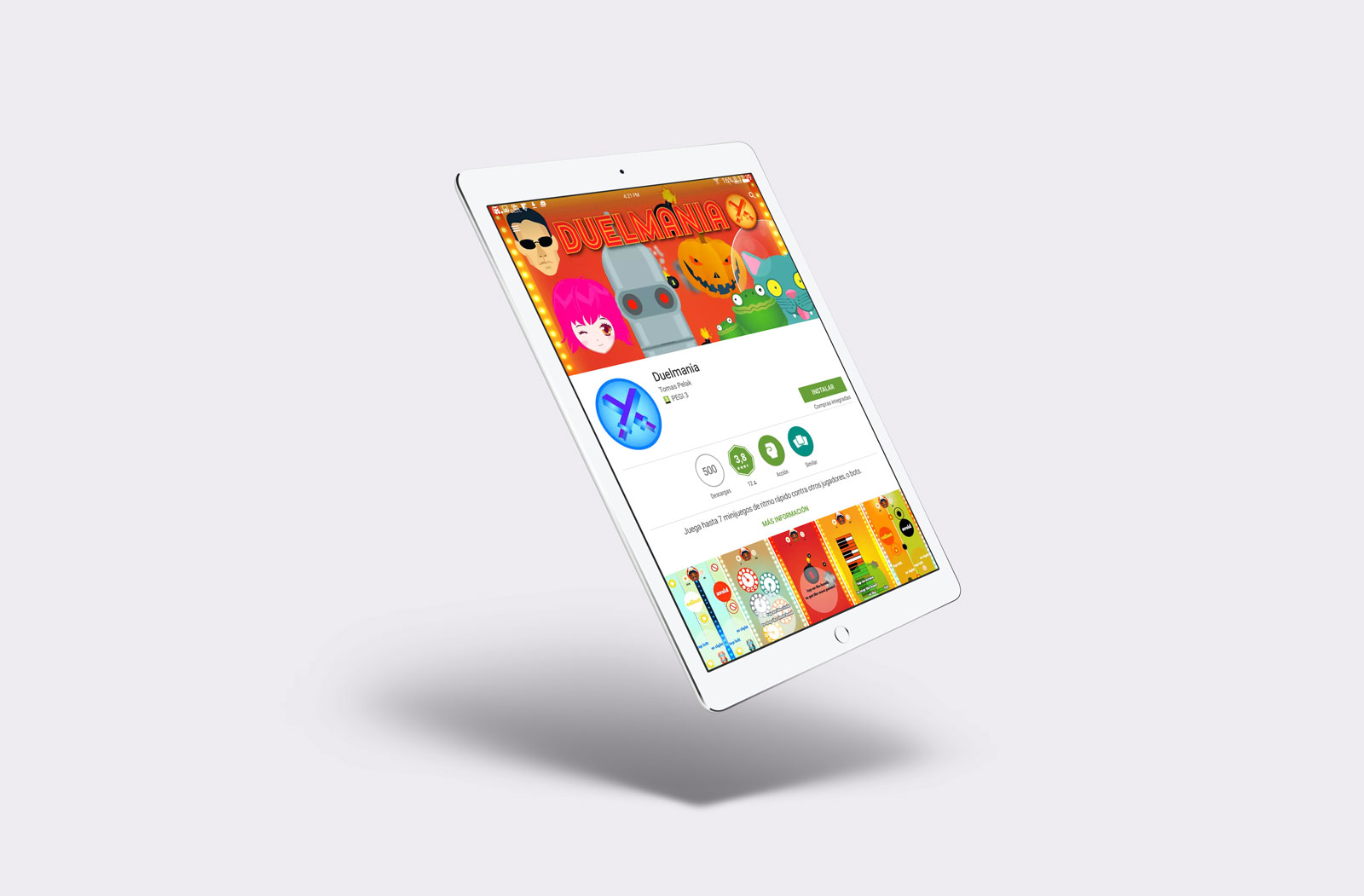 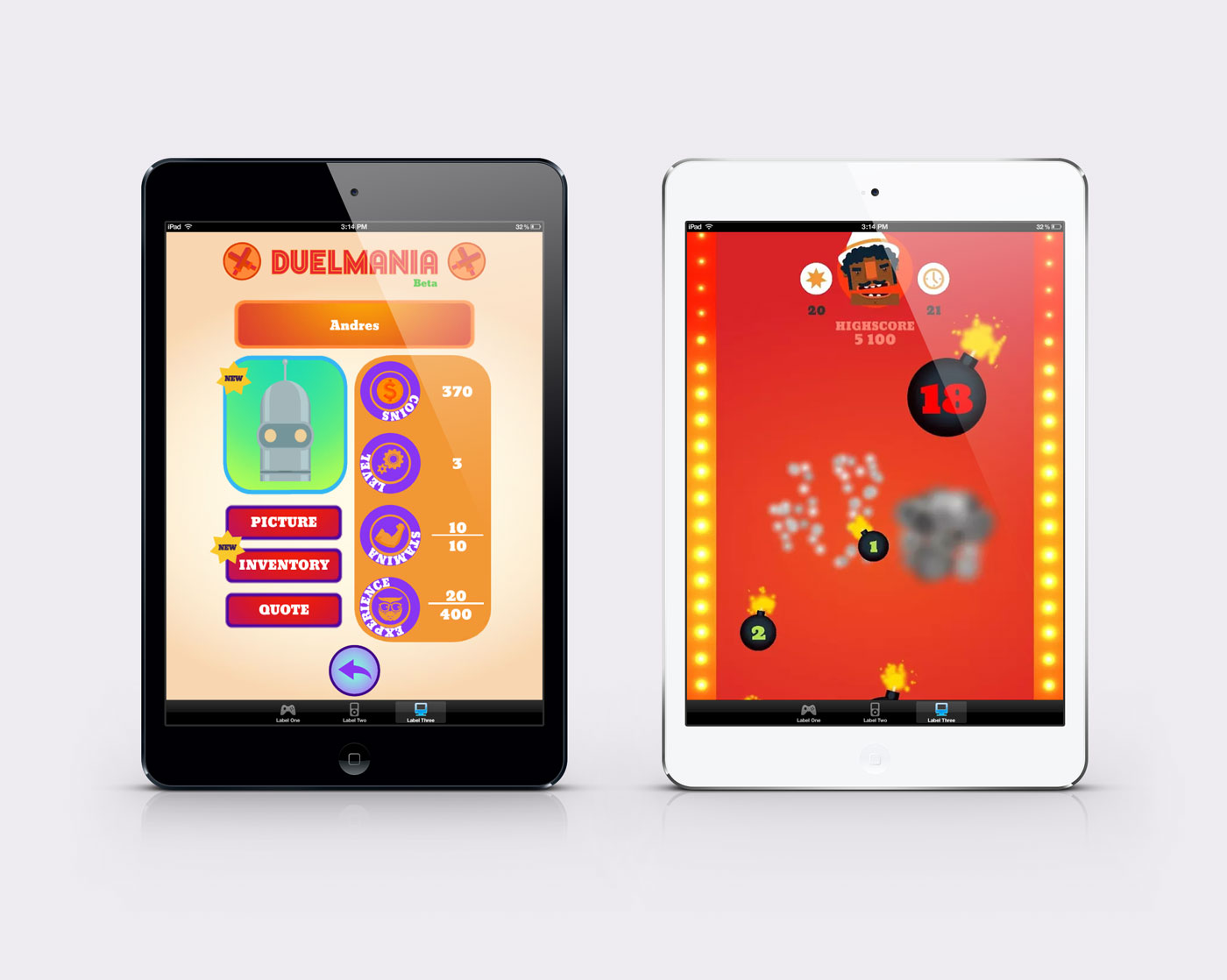 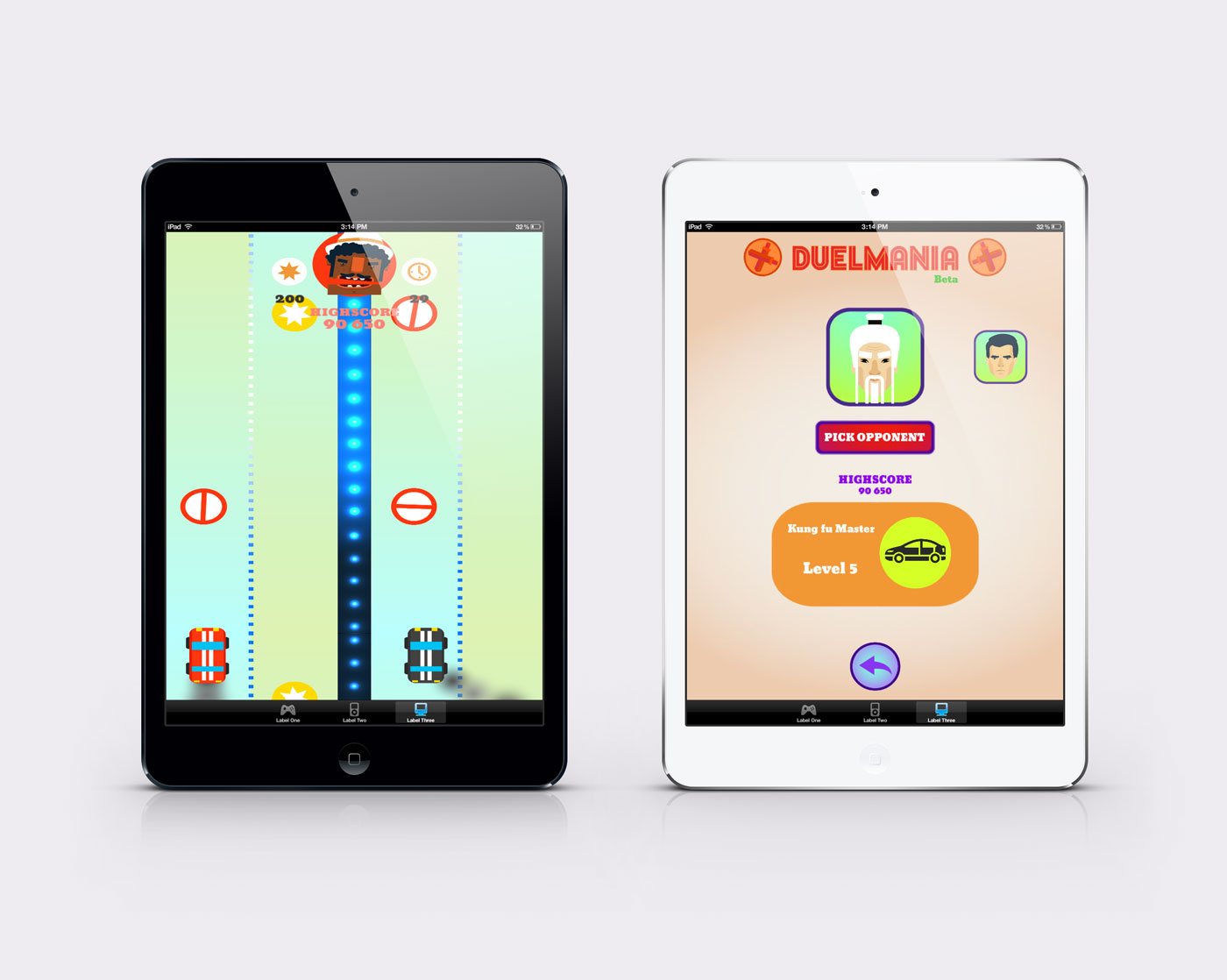