I was approached by Sandro to compose the music for this Irish-themed independent game in November of 2014. My initial approach was to immerse myself in Irish culture and music, visiting Ireland several times and listening to traditional Sean Nos songs. Inhaling Irishness for the first few months of the project was inspiring, and especially enjoyable when accompanied by a pint of Guinness!

Composing for video games is a highly technical task, making sure each track triggers and loops properly and works seamlessly with the gameplay. Sceal was a great project and one which pushed my composition and technical expertise into new areas. 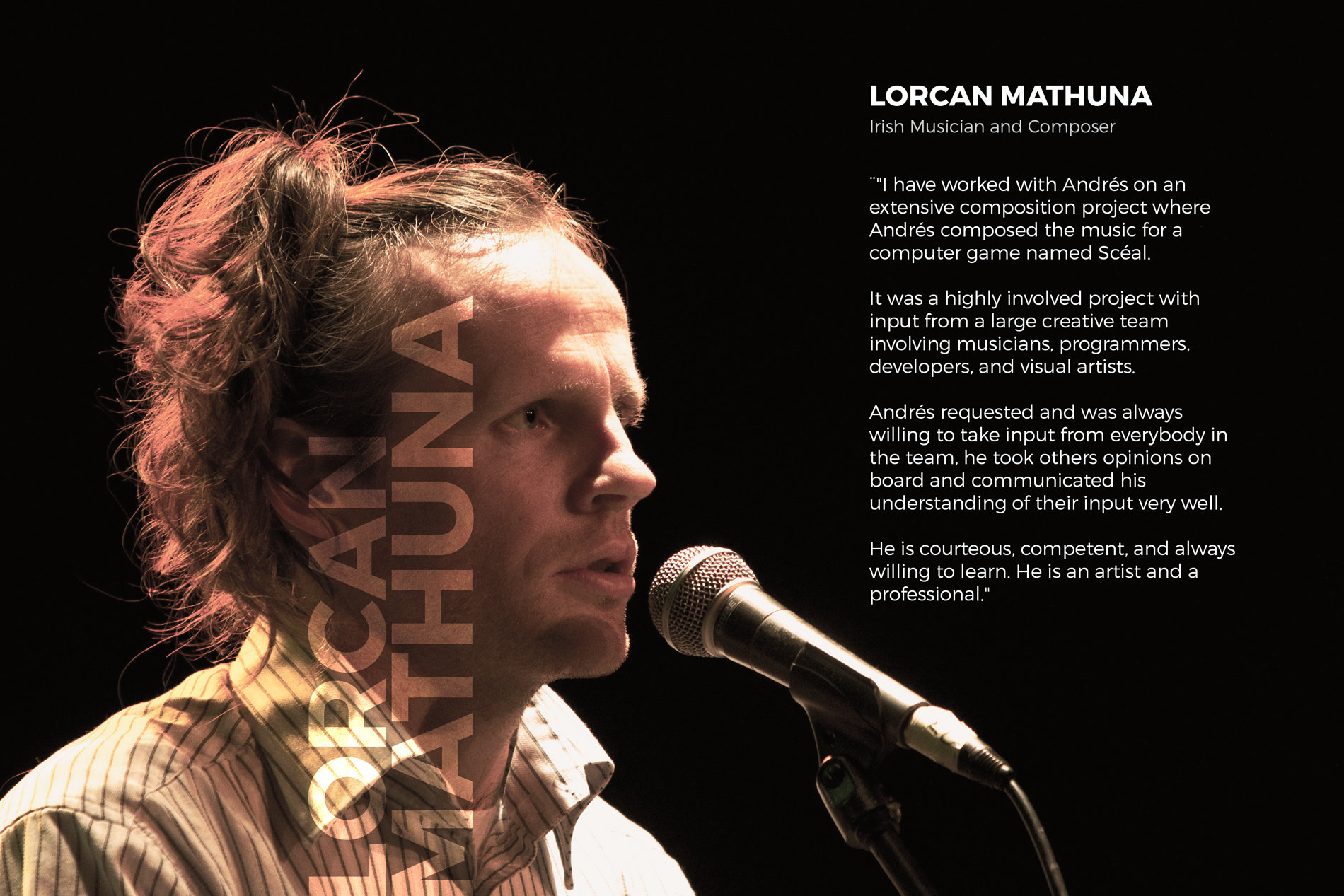 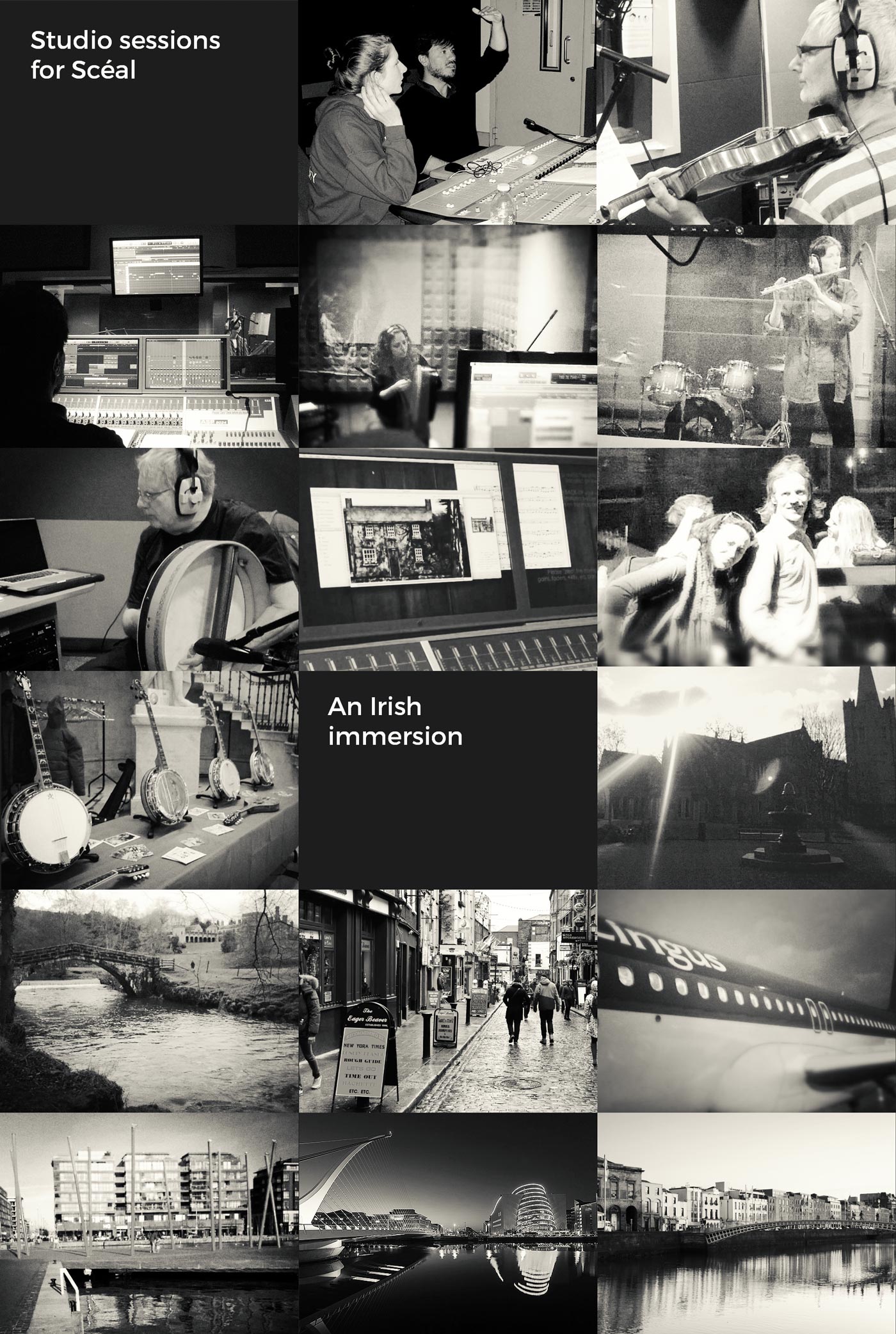 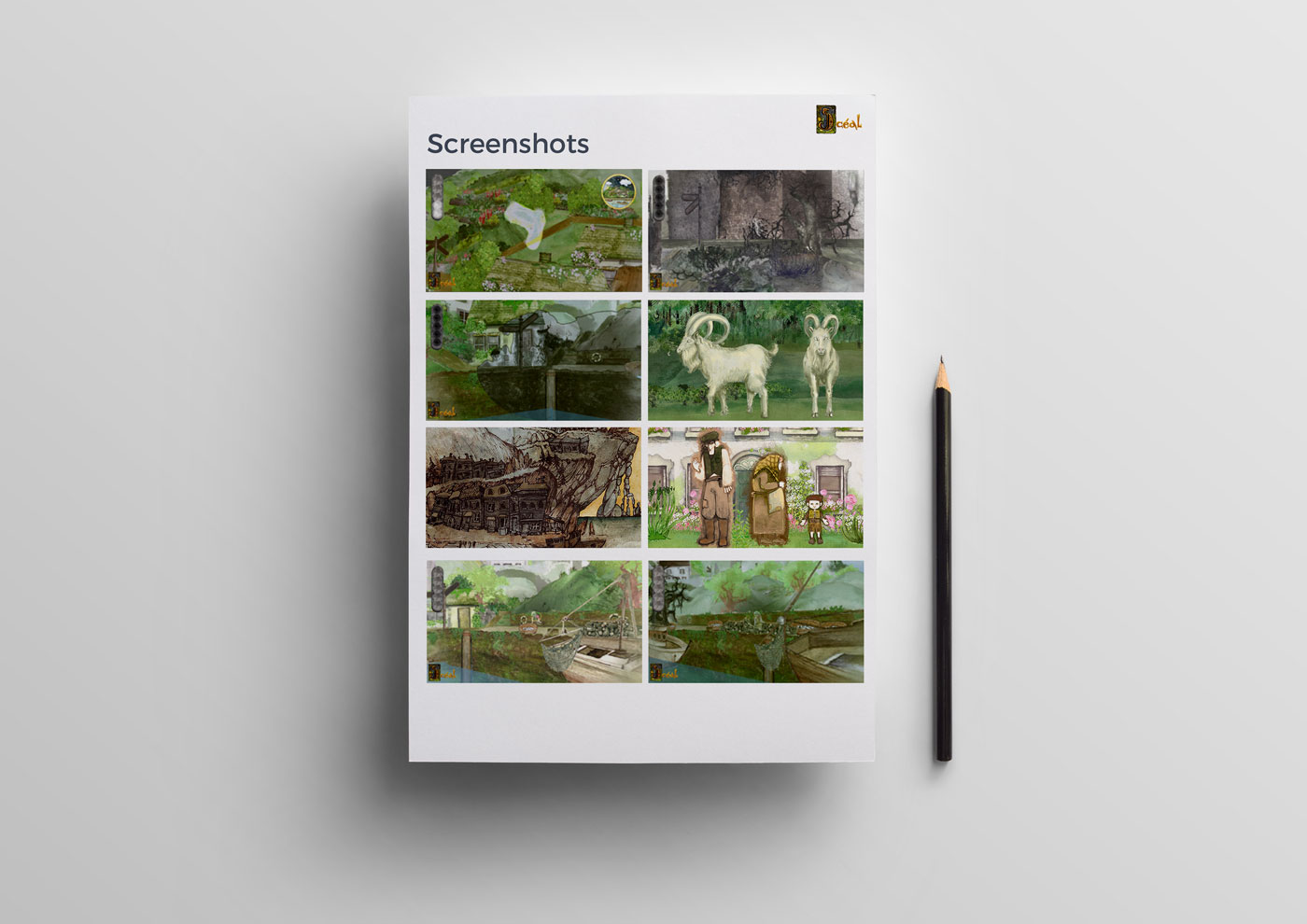 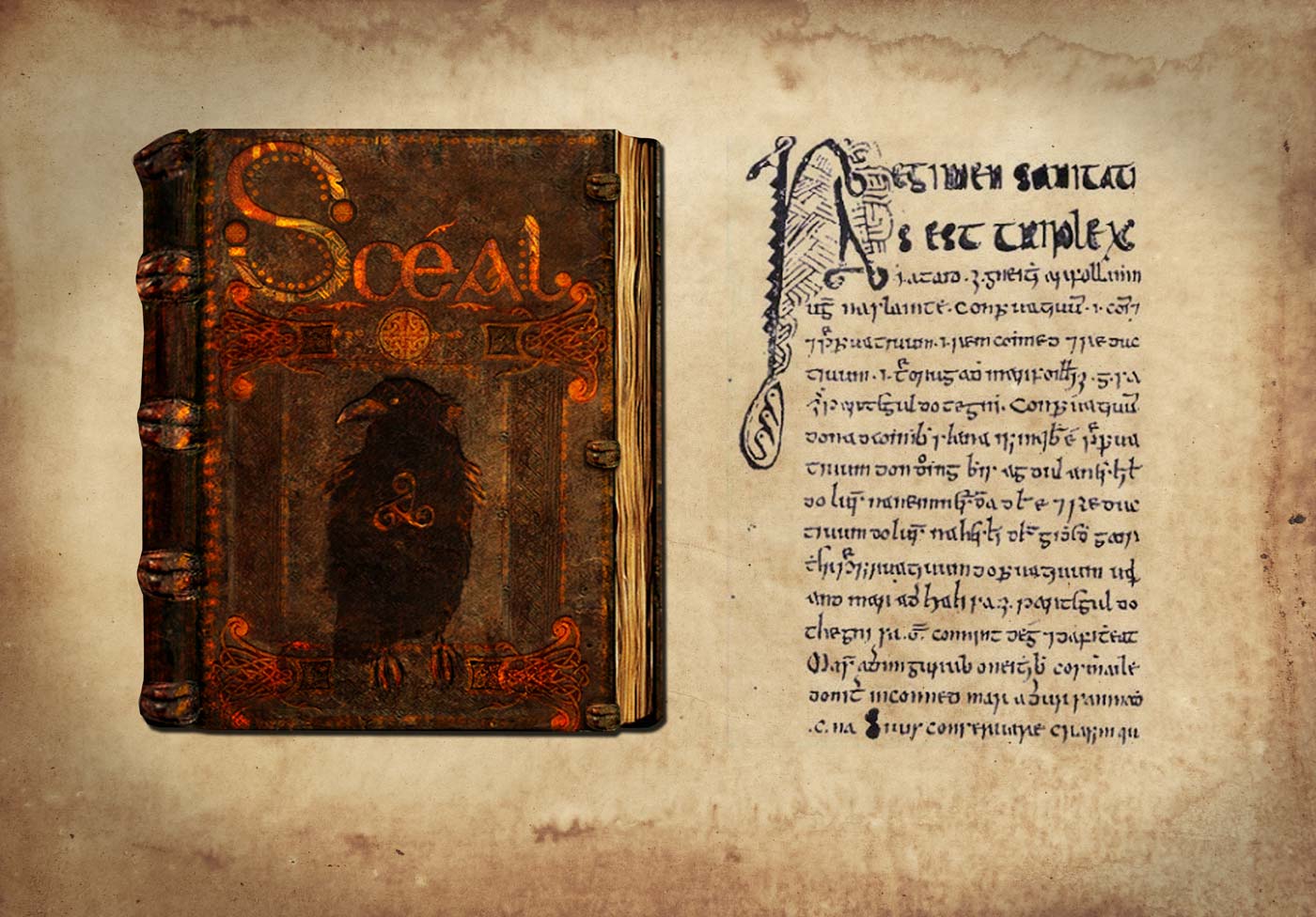 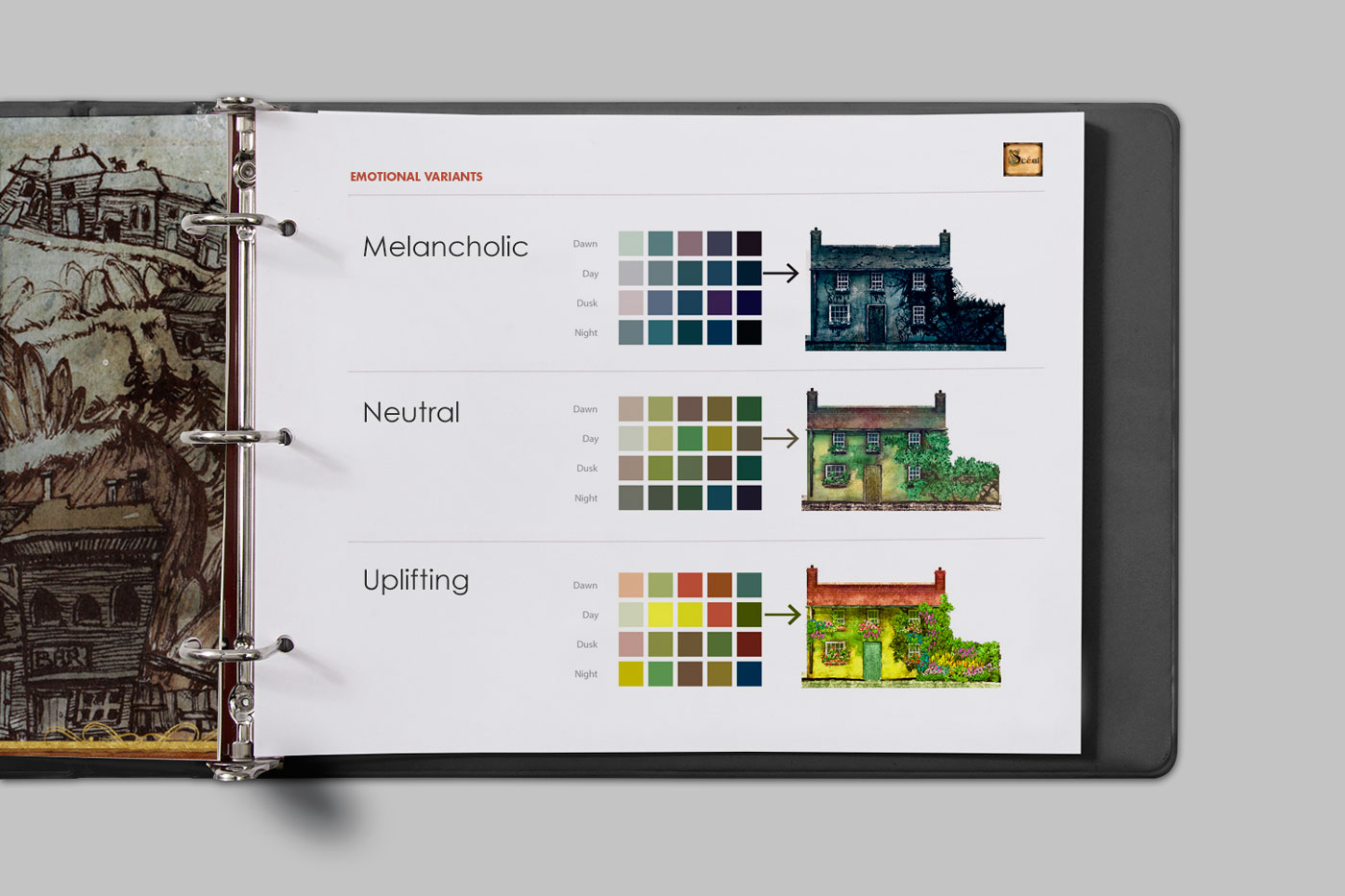 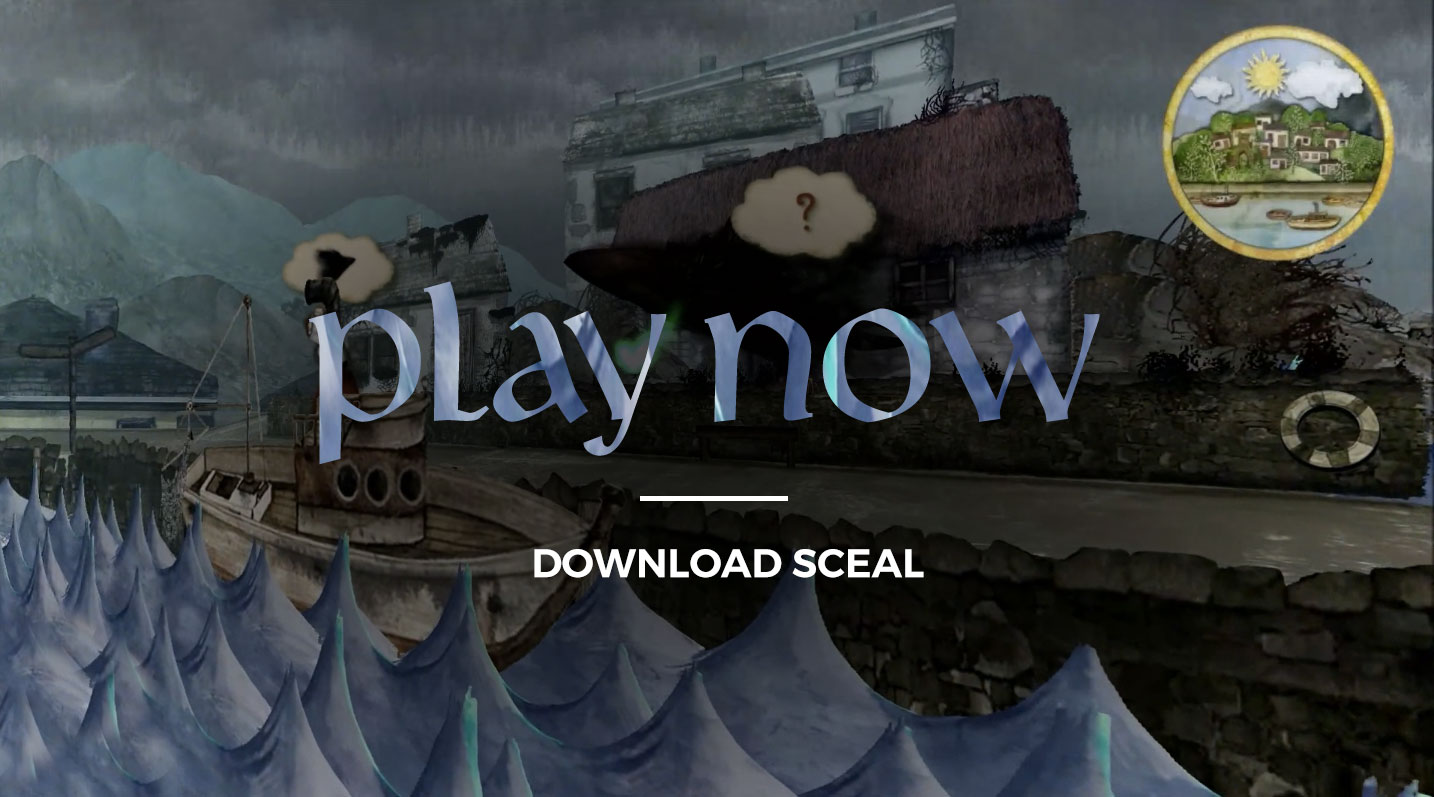 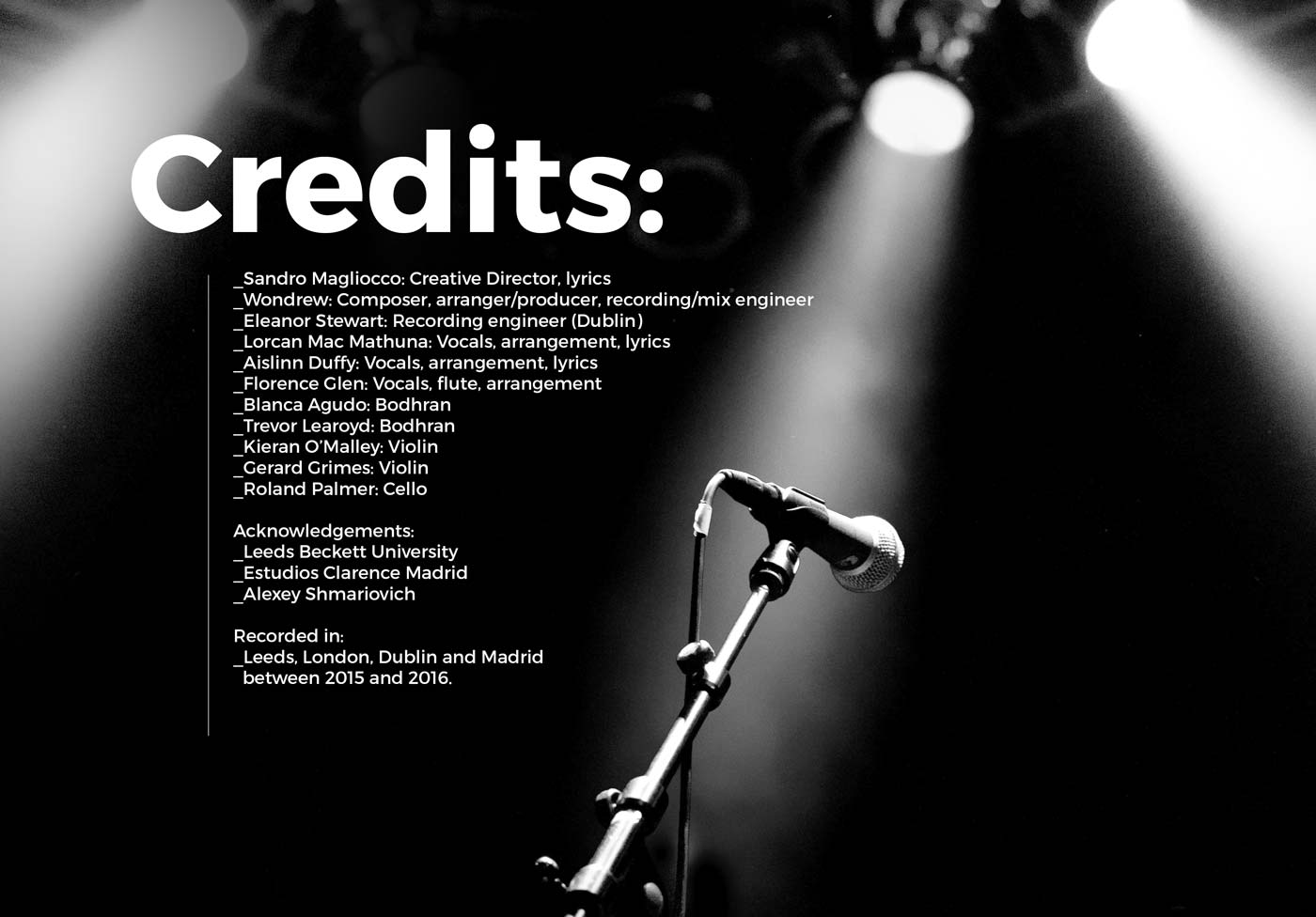