As co-founder and producer of Songó, we had the chance to sync some of the tracks that I had written with Mario Orías for the second and third season of ¨Sin Tetas no hay Paraíso¨, a Colombian TV soap opera adapted for a Spanish version, produced by Grundy in collaboration with the channel Tele 5 in Spain. It was a great opportunity to include some our funk and disco funk tracks in such a popular TV show.

We also had the amazing opportunity to work during a shoot of the TV show, performing our song ¨Disconnection¨. In the Madrid summer heat we played it for hours on set, a demanding but thrilling experience! The song was performed by Songó during an episode in which ¨El Duque¨, the main character plans to murder ¨Catalina¨ the other main character. The episode received more than 4.000.000 viewers.

The song was discovered by Sony BMG Music who included the track in the TV show’s original sound track, released in November, 2008. 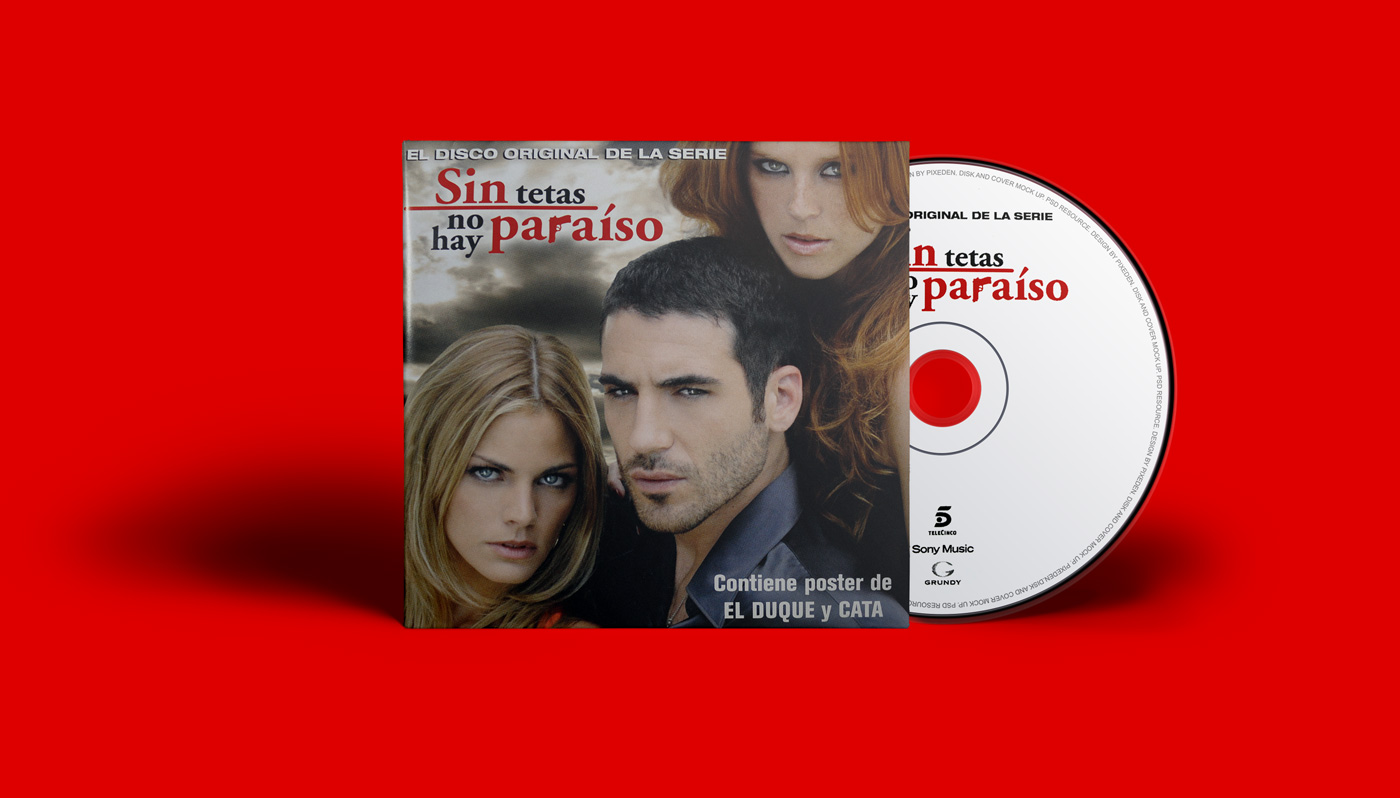 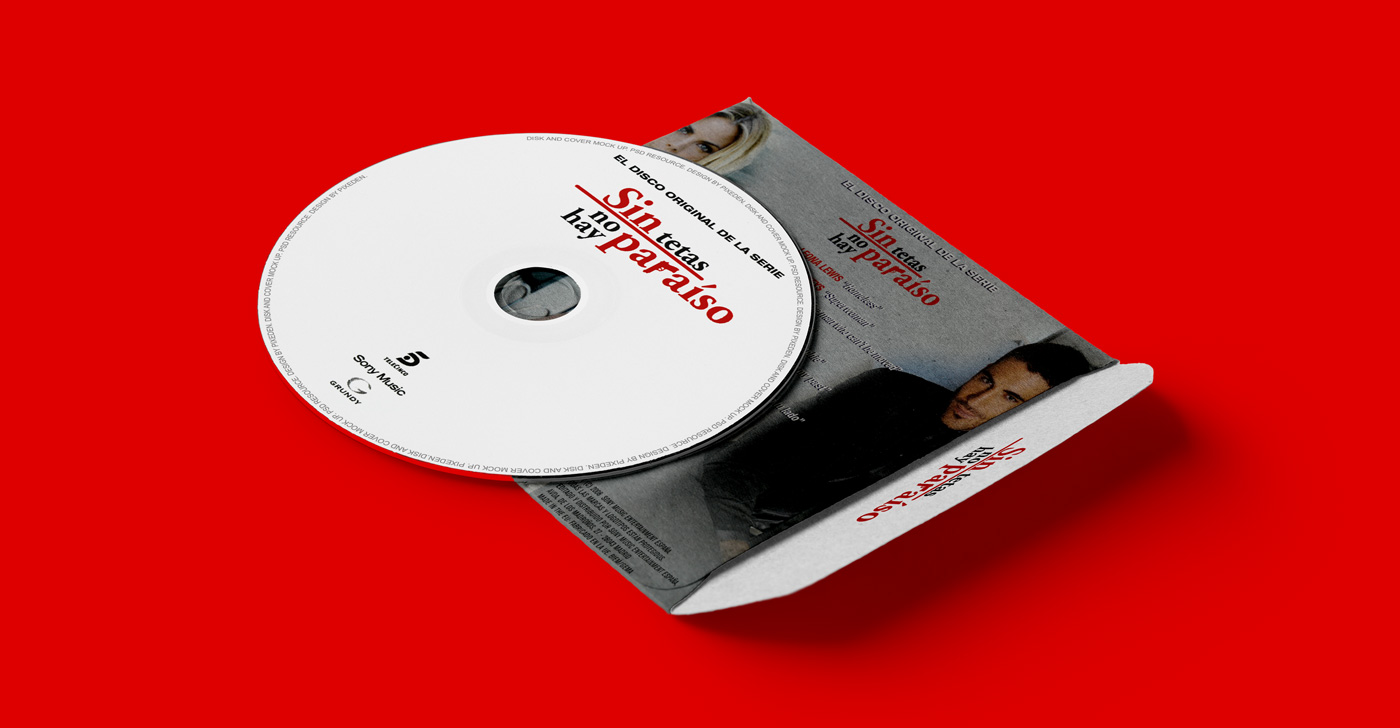 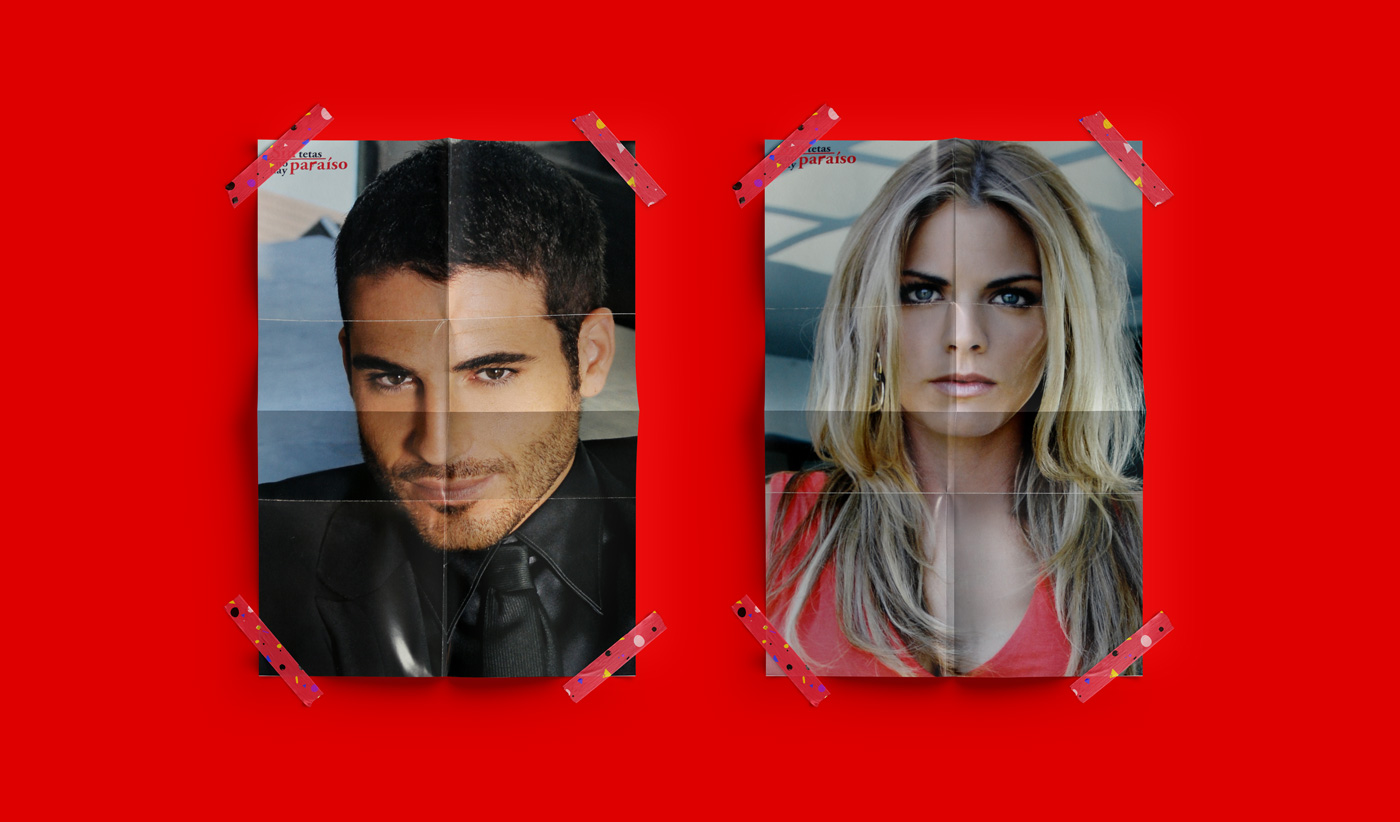